Thinnest Condom: Experience one of the thinnest condoms in the world(0.03 mm) for a nothing in between feel

Enhanced Performance: With half the thickness of standard latex condoms for sex, these set a benchmark in terms of performance. The smooth gliding adds to the pleasure.

Odor Free: All Okamoto condoms impart a mild, soothing fragrance too. No more annoying rubber smell unlike other latex condoms. 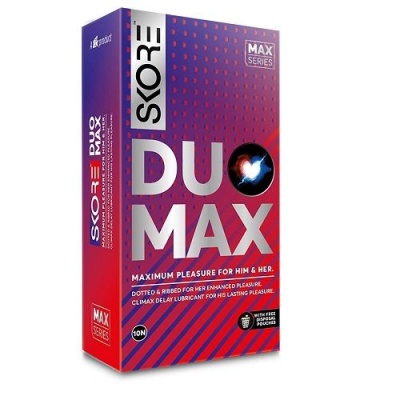 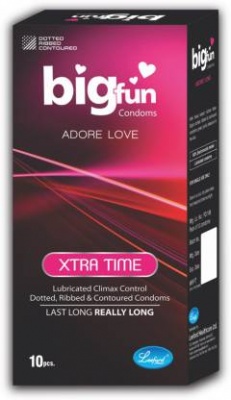 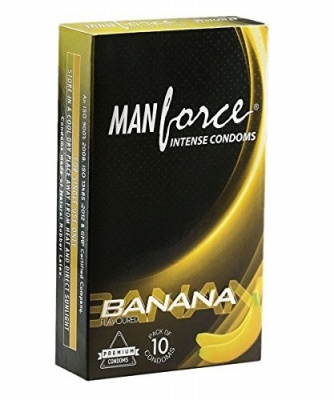 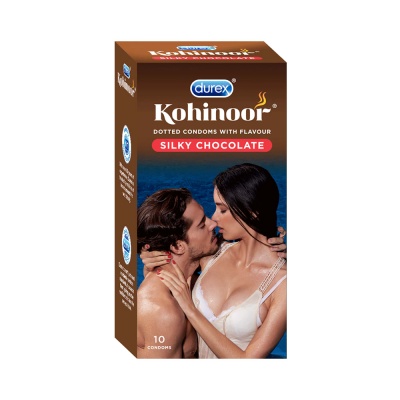 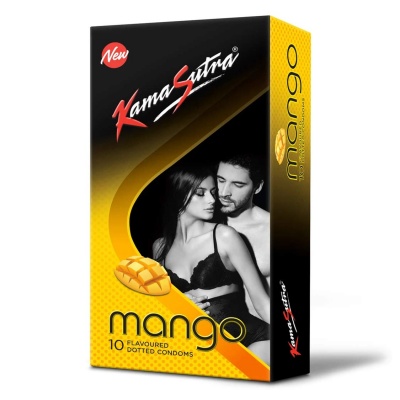 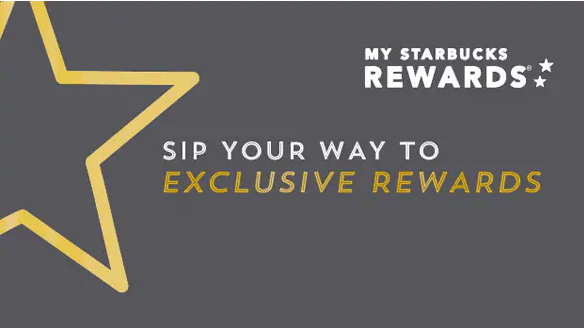